END_OF_DOCUMENT_TOKEN_TO_BE_REPLACED

Paul Bulcke, CEO of Nestle, attends a press conference in New Delhi, India, Friday, June 5, 2015. Nestle India said it had decided to take its popular brand of instant noodles off the shelves in the country after several Indian states banned it for allegedly containing unsafe levels of lead. Maggi sales have plunged in India since laboratory tests ordered by some state governments showed the noodles contained lead at levels far higher than legally allowed. The tests also detected the chemical flavor enhancer monosodium glutamate, or MSG, which is not mentioned in the product’s list of ingredients. (AP Photo/Saurabh Das)

END_OF_DOCUMENT_TOKEN_TO_BE_REPLACED 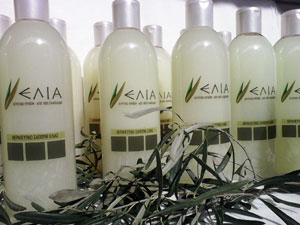 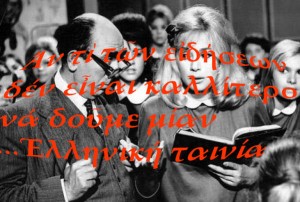 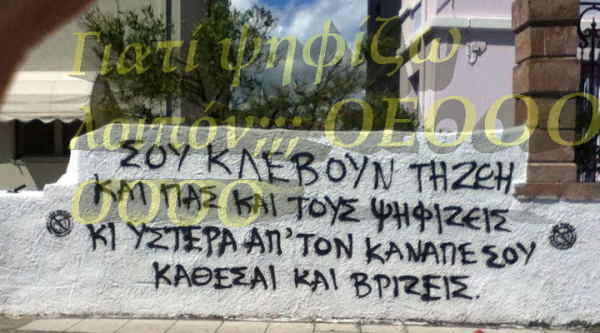 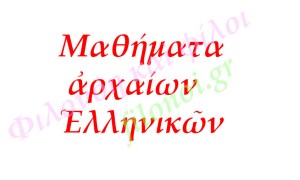 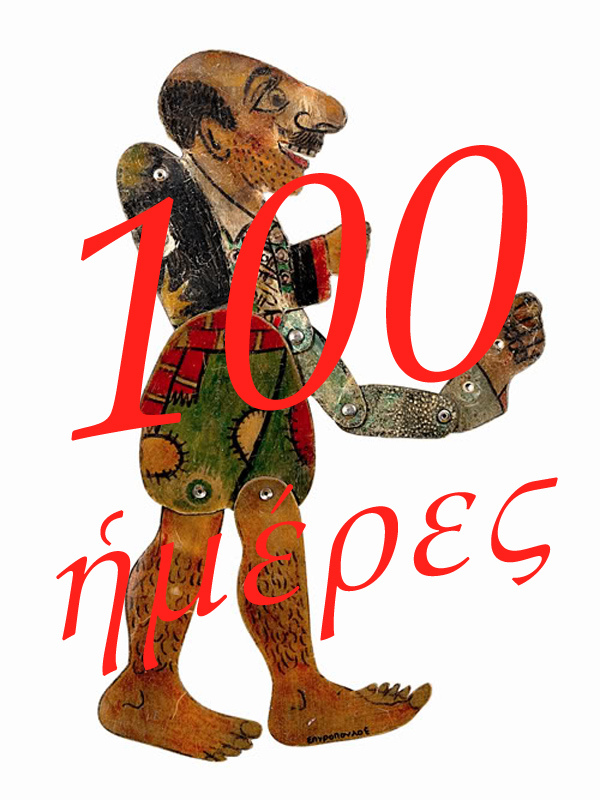